DirecTV Turns To NDS for Over the Top Video Tech

Posted on Thursday, September 1, 2011 by MegaZone 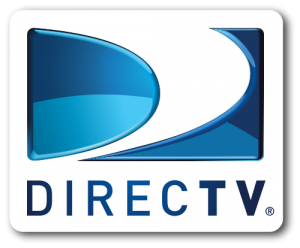 DirecTV has turned to NDS and their VideoGuard Connect DRM product for their over the top (OTT) content offering to subscribers. It sounds like this phase is for content delivered to set top boxes, as DirecTV said they’re not willing to talk about mobile devices and PCs at this time. However, NDS is more forthcoming, saying DirecTV will use VideoGuard for home networking and video services delivered to customers on multiple platforms, including PC & Mac and iOS & Android-based mobile and tablet devices.

That could imply that they’re planning an Xfinity-style content streaming offering in the future, as has been rumored elsewhere. Taking another leap, if they were planning to offer a direct OTT content streaming from the mothership it could explain with the forthcoming Nomad product is rumored to not have a streaming option. Of course, that’s supposition, so take it for what it is.