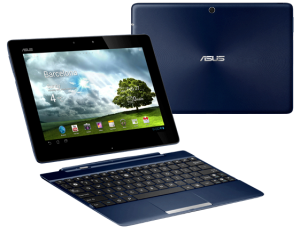 MegaZone is the Editor of Gizmo Lovers and the chief contributor. He's been online since 1989 and active in several generations of 'social media' - mailing lists, USENet groups, web forums, and since 2003, blogging.    MegaZone has a presence on several social platforms: Google+ / Facebook / Twitter / LinkedIn / LiveJournal / Web.    You can also follow Gizmo Lovers on other sites: Blog / Google+ / Facebook / Twitter.
View all posts by MegaZone →
This entry was posted in Android, Blogs and tagged android, Asus, giveaway, tablet, TechnoBuffalo, Transformer Pad. Bookmark the permalink.
Performance Optimization WordPress Plugins by W3 EDGE