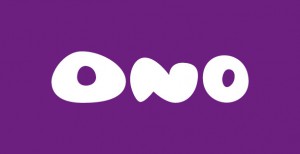 ONO’s TiVo deployment in Spain continues to chug along. Following the initial successful deployment in Madrid and Barcelona, TiVo is now available to ONO’s fiber optic subscribers in Valencia. ONO’s TiVo service is also coupled with their launch of high-definition and 3D services in these areas. Subscribers also have access to thousands of hours of on-demand content.

“Since the launch of our TiVo offering in Madrid and Barcelona we have seen an incredible response from customers that have embraced this new world of on demand and Internet-delivered content. We are thrilled to expand the TiVo solution to even more of our customers, building on ONO’s promise to provide best in class products and services thanks to our fiber optic network.”

Customers in ONO’s service areas can get more info from ONO’s website. TiVo’s MSO offerings have really been ticking along nicely.