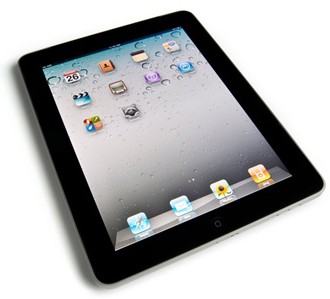 This is a Sellout.Woot deal that is sure to sellout fast! So if you want this, you’d better jump on it right away. They’re offering an Apple Recertified (aka refurbished) Apple iPad 64GB with Wi-Fi & 3G for only $479.99 + $5 S&H

MegaZone is the Editor of Gizmo Lovers and the chief contributor. He's been online since 1989 and active in several generations of 'social media' - mailing lists, USENet groups, web forums, and since 2003, blogging.    MegaZone has a presence on several social platforms: Google+ / Facebook / Twitter / LinkedIn / LiveJournal / Web.    You can also follow Gizmo Lovers on other sites: Blog / Google+ / Facebook / Twitter.
View all posts by MegaZone →
This entry was posted in Apple and tagged Apple, Gifts, iPad, sale, Sellout.Woot. Bookmark the permalink.
Performance Optimization WordPress Plugins by W3 EDGE